My name is Nick Quartarone, and I am Taoist disciple of the Temple of the Celestial Cloud (Tian Yun Gong) located in Monterey, CA. Temple of the Celestial Cloud is a diocese of the Longhu Shan (Dragon Tiger Mountain) Monastery in Jiangxi Province, China, where I was ordained as a practitioner of esoteric Taoist mysticism. In 2015, I traveled to China to receive my Yellow Paper, a vow of dedication and obligation indicating the conferral of a Taoist lineage name, and acceptance into the lineage as an apprentice candidate under a qualified teacher. This ceremony solidified my place in the Taoist lineage and heritage. In the Fall of 2019 I will be traveling back to China to become ordained as Taoist priest.

In addition to my Taoist mysticism studies and practice, I have been teaching Taoist Qi-Gong and meditation for seven years. During my time as a teacher I have learned a wide variety of Qi-Gong and meditation techniques and exercises from my Taoist teachers, Abbot Dr. Laura Johnson McCreary and Priest Diego San Miguel. I have drawn on these experiences to develop a comprehensive, three-tiered course training in Taoist energetics that I offer to the general public to strengthen and protect oneself energetically and spiritually.

Ultimately, my purpose here on Earth is to spiritually enrich the Earth and the lives of others, sharing a deep sense of peace to others through my work as a Taoist practitioner. For more information about my classes and other services I offer please go to my website: evolvenow.commmunity

Energy cultivation is a discipline that has been practiced and mastered by Taoists for many thousands of years. It is through cultivation that the Taoist masters have achieved abilities, both natural and supernatural, beyond the common limitations of men and woman. Such examples of these abilities are extreme longevity, strength, stamina, and vitality, and supernatural abilities such as telepathy, psychokinesis, and clairvoyance. This list of benefits and abilities is by no means exhaustive. Within Taoism there is a generations-long veil of secrecy surrounding cultivation practices, and I will discuss in the Podcast | Video Episode why it and Taoism in general has been so deeply shrouded in mystery. This is also something I talk about more in my classes. Most importantly, I also speak to the ease and accessibility of energy cultivation. Not only is it simple, but anyone can use it to achieve profound results in their own lives.

I sincerely hope to meet you and I look forward to sharing more information about the philosophies of Taoism. 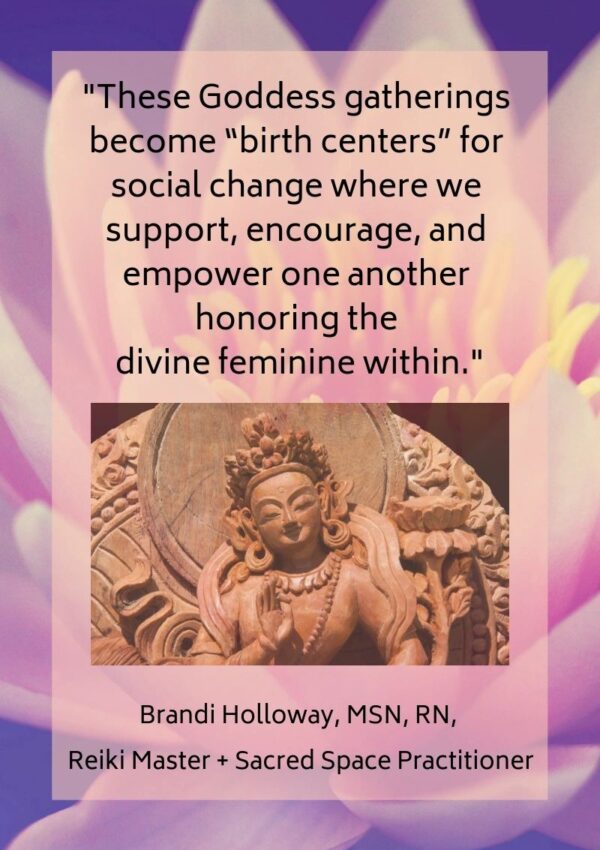 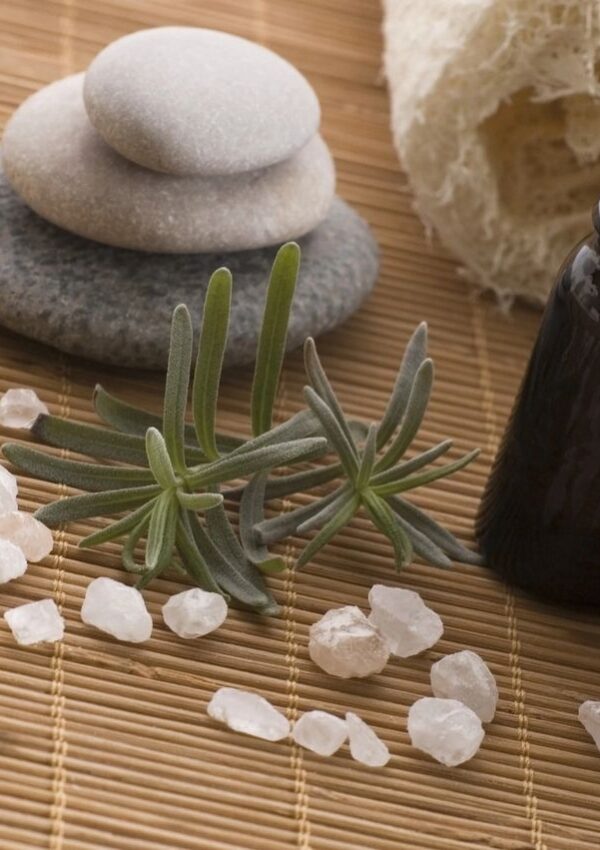 What does HOLISTIC mean to you? 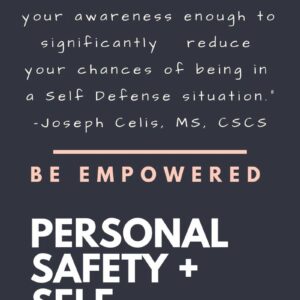