You can?t yell at your kids before they go to bed and expect them to sleep well.

You can?t yell at your kids in the morning right after they wake up, before school, and expect them to have a good day.

You set the tone for your children. You set the tone of your voice that they will remember in their heads, even after you are gone. You also influence the way they talk to themselves internally.

Parents often yell because of their own emotional dysregulation, projections, and tiredness/frustration with the outside world stressors that are weighing on them. Children don’t understand this; they understand that you the person they look to in order to learn how to regulate themselves and feel safe + loved are yelling at them.

A few things can happen. They can get so used to the yelling and dysregulation they become numb to it, accepting “That’s just what my mom or dad does.” They can end up in relationships that mimic their parents relationship, for better or worse, functional or dysfunctional. They can end up in therapy because they don’t understand why nothing is ever good enough and they fear making mistakes because they fear criticism. Criticism as an adult doesn’t even need to come in the form of yelling, because over the years the voice inside your child’s head is already doing the scolding.

Over time, your child will either develop an inner cheerleader or an inner critic. The goal is a balance of both. Developing their inner cheerleader voice doesn’t come from being yelled at or pressured. There is a way to correct a child’s mistake without flying off the handle. Parents are the filter of the outside world for their child/children. Feeling dysregulated as an adult and transferring it to your child leads to more dysregulation, not less.

Aside from yelling, being too tough on your kids and too critical without celebrating the wins can have a kiddo end up being one stressed out teen who can’t see how amazing their work is. It won’t ever be good enough. Their inner voice is a critic, not a cheerleader. They will constantly strive for perfection in hopes of hearing affirmation that they’re doing well, because deep down, their inner child inside of them needs their parent’s validation. They need to hear you are proud of them.

As a parent, you are the blueprint for your child’s behavior. Long before you became a parent, you were a child first. You had your own childhood and adolescence. You likely remember certain feelings and experiences that impacted the person you are as an adult, and ultimately the way you parent. This includes a psychological concept called transgenerational trauma. This refers to trauma that passes through generations. Meaning not only can you experience trauma, they can then pass the symptoms and behaviors of trauma survival on to their children, who then might further pass these along the family line. If you lack emotional regulation and become triggered easily by your child’s big feelings or behaviors, they are learning that that is how to handle their own emotions. Please regulate your emotions in your parenting. It goes a long way. 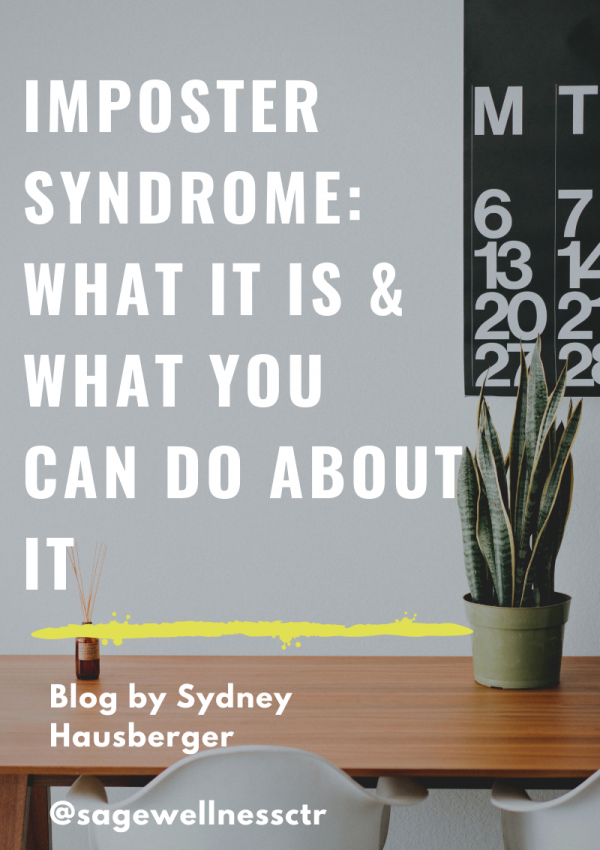 Imposter Syndrome: What It Is & What You Can Do About It 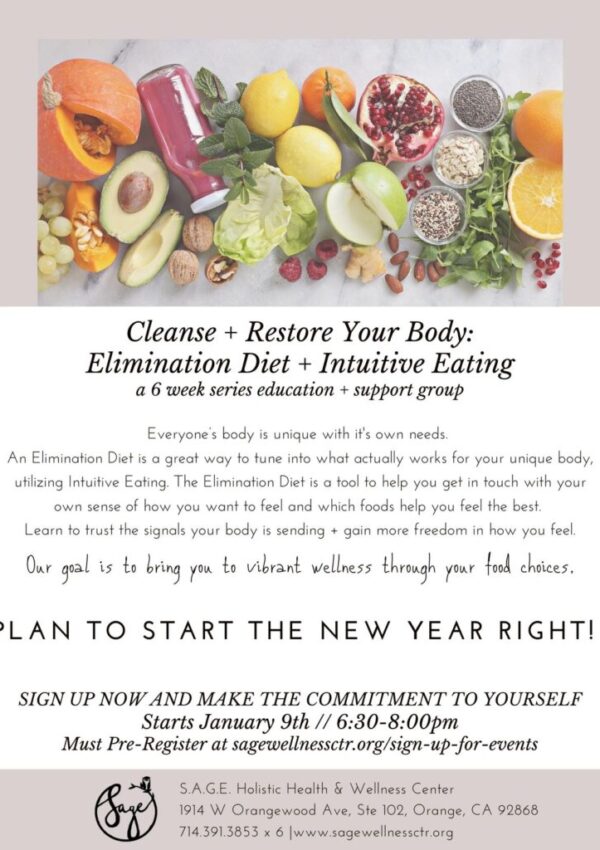 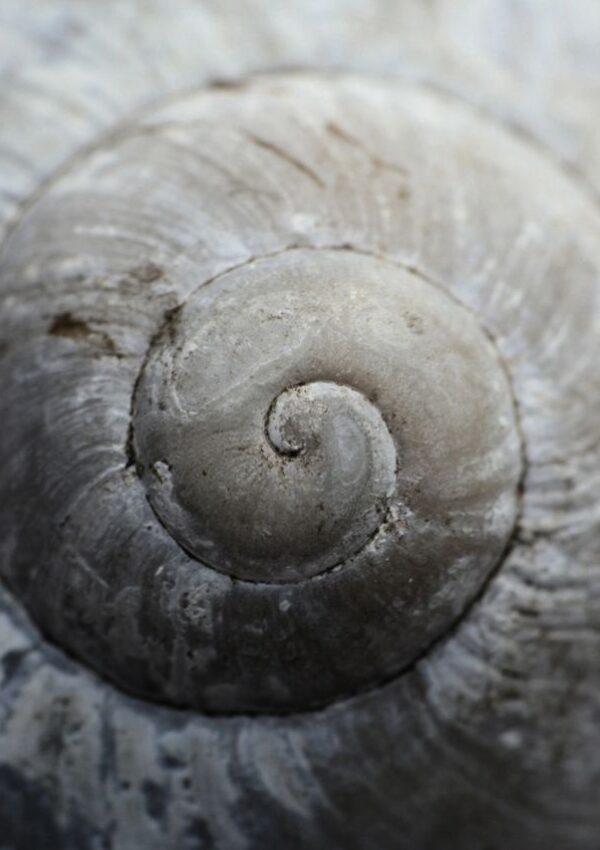 All is not lost… 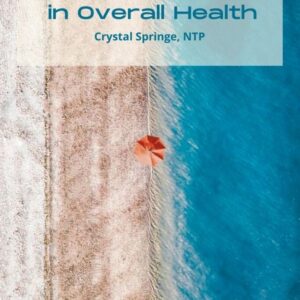